Enrico Maria Polimanti enjoys playing a wide range of solo and chamber music repertoire spanning from Lodovico Giustini to Caroline Shaw. “The communicative qualities of his performances as well as the beauty of his sound” (Jeremy Siepmann) originate from a heartfelt, cultivated and holistic approach to piano-playing. In his interpretations the intellectual and the instinctive aspect blend together in a natural manner, true to the composer’s vision.

Deeply engaged in the diffusion of musical culture, Enrico Maria Polimanti is regularly invited to give lecture-recitals in public schools, universities and music institutions like “Sapienza” University of Rome, University of Torino, University of Macerata, Italian Federation of Music Therapy, Conservatory of Santa Cecilia and Conservatory Pergolesi of Fermo. He also took part to Law and the Humanities, a cycle of international conferences organized at University of “Roma Tre”, with lesson-concerts on music and law interpretation.

His brief essay The Earth has many keys – five Italian contemporary composers and the poetry of Emily Dickinson – has been selected by the American Literary Scholarship (Duke University Press) among the foreign contributes on American culture.

Enrico Maria Polimanti studied at the Conservatory of Santa Cecilia with Carla Giudici and, as a recipient of the Foundation Scholarship, at the Royal College of Music in London under the tutelage of Yonty Solomon, who was his major musical influence. He also participated in masterclasses given by András Schiff, Dietrich Fischer-Dieskau, Irwin Gage, Trio di Trieste, Aquiles Delle Vigne, Andrea Coen, Steven Isserlis, Riccardo Brengola, Giuseppe Scotese, Kenneth Gilbert.

He lives in Rome with his wife Valeria and children Marco and Clara. 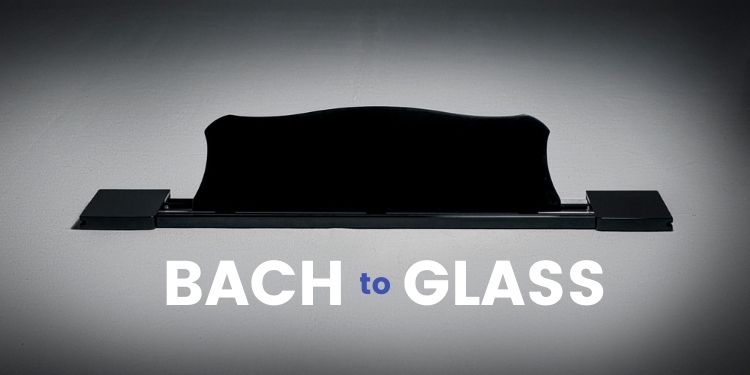 The programme combines preludes and fugues from the second volume of J.S. Bach’s Well-Tempered Clavier with studies from the second volume of Piano Etudes by the American composer Philip Glass.
The pedagogical intent underlying these works is artistically transcended and the extremely cultured tradition interacts with a sort of modernity that hints at popular tendencies or at different forms of art, like the poetry of the Beat Generation or the music for the cinema, creating different connections and listening perspectives. 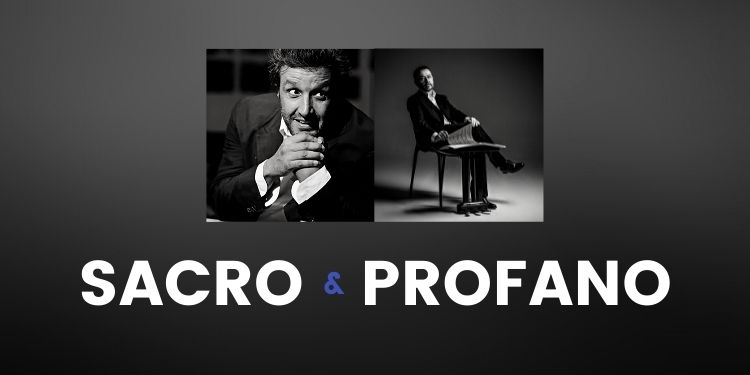 Music and words are always an engaging combination. Even more so if the words are the last seven spoken by Christ, a source of inspiration to composers for centuries.

Thus, with Enrico Maria Polimanti’s skillful performance at the piano and Flavio Insinna’s emotional reading, Haydn’s composition comes to life, with the actor guiding listeners through the passages in the Gospel in which these words have been passed down, exploring both sacred and profane reflections, from Saramago and Michel Serre to the Gospels.

➞ Read more about the recording

The Earth Has Many Keys